The New Trend, Self Driving Cars 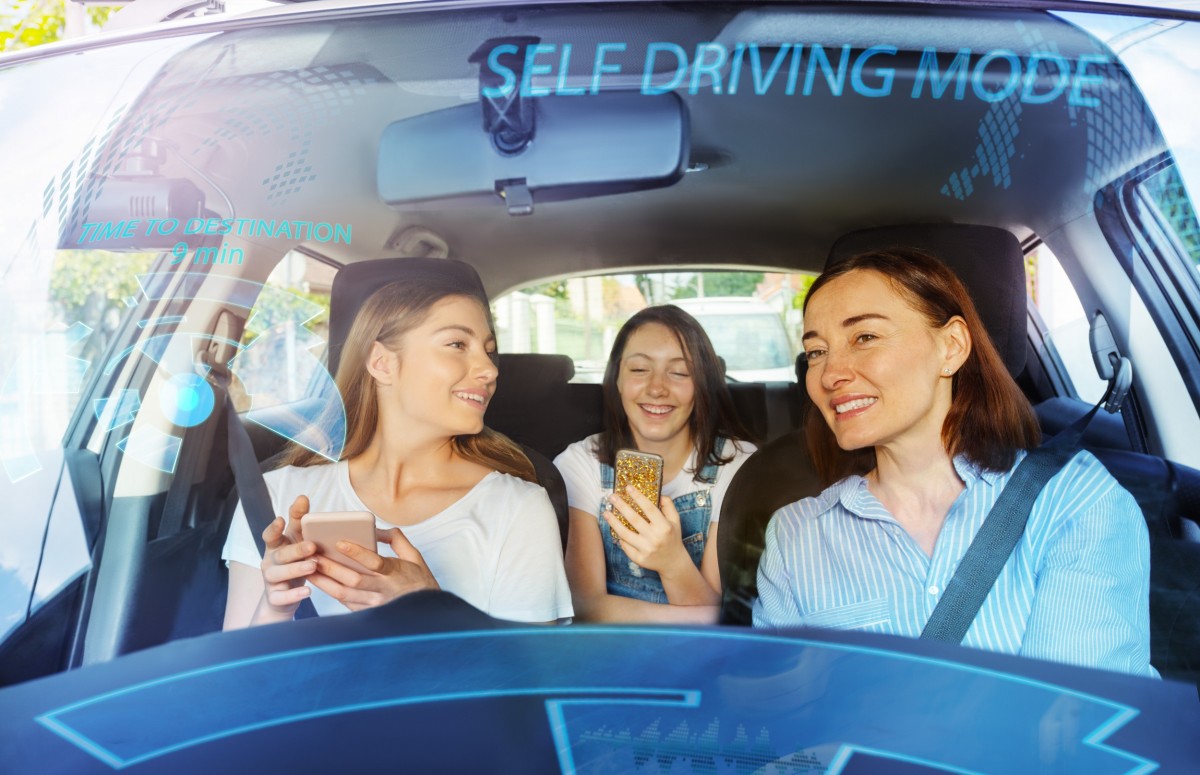 At Frank May Garage in Akron, cars are our passion, so naturally, we like to keep up with new technology on the market. At the moment, surprisingly the current trend is moving towards a goal you may not expect; self-driving vehicles. You’ve probably heard about self-driving cars a little bit here and there on the news, but it likely still seems somewhere in the realm of science fiction to you. However, the reality is that self-driving cars are on the way and maybe here sooner than you think. Already, almost all major automobile manufacturers are dumping billions of dollars into research and development for self-driving cars, and even companies like Uber are jumping on board.

What this says to us, is that self-driving cars are not just some gimmick. When the first automobiles hit the road, people laughed at the idea of them someday becoming a viable source of transportation, much less reshaping the entire global community. Nevertheless, just around two decades after the first automobile hit the streets, Ford’s Model T became widely available to the general public, and the rest is history. It seems likely that we’re facing a similar situation in the present. The automobile, for all its modern bells and whistles, has not fundamentally changed since it was invented over a century ago. Self-driving cars will likely redefine the transportation industry as we know and understand it...and it’s less a question of if, but when it will happen.

Don’t sell your car just yet, however. Self-driving cars won’t become widely available for at least several years. Until that day comes, count on Frank May Garage in Akron for all your repair and maintenance needs. And if you do ever find yourself behind the wheel (or screen...or whatever) of a self-driving car, we’ll be here to maintain and repair that too. No matter what kind of car, truck, or SUV you own, self-driving or otherwise, our expert mechanics at Frank May Garage have you covered. Call or drop by today.